Do you ever get that feeling you’re missing something? Whether it’s a joke or singing the wrong song lyrics since the 80’s. Ugh – we’ve all been there…and probably will be again. The Winter season is flying by and it’s not even Winter Solstice yet. Let’s poke our head outta the driveway snow bank and bond over a blue mug of coffee…

Stop Don’t-ing Yourself
Who’s familiar with these don’ts…?
– don’t let it bother you – move on
– don’t vacation there
– don’t be impulsive
– don’t assume
– don’t do it now
– don’t say that and regret it later

Whether it’s a quiet faceless whisper or a voice that has a face I’m sure we’ve all heard the don’t’s at one time or another. Today, let’s soak in this lovely quote below because I believe we can all live by it….

I don’t care what you think of me! Unless you think I’m awesome – in which case, you’re right! Carry on…

The only do-nots I want are the ones with sprinkles.

I believe with my whole heart that it’s dang okay to wipe out any don’ts that are holding us back. Call it blind trust, ignorance or just plain experience and let’s erase those previous don’ts and see if you relax and you feel more at ease…I know I do as I write this.

– don’t let it bother you and then move on!
– don’t vacation there!
– don’t be impulsive!
– don’t assume…because it’s okay sometimes!
– don’t do it now!
– don’t say that thing, who cares if you regret it later!

Yes, there are times when we have to “don’t” ourselves, like this morning when my pajama’s, coffee and 63 degree house tempted me to ignore my cold workout clothes. I said “don’t tempt me guys!” and proceeded to got my smelly-ass sports bra on and carried on with a workout. Now, I’m not saying DO all the things either. In moderation and ease, the don’ts balance the do’s. Realizing the things that don’t do it for you and the things that do will help you gain the balance to choose wisely.

Life is like riding a bicycle. To keep your balance, you must keep moving.

Thank you Albert, but even moving can mean trading your neighborhood dinner party conversation and preppy dress for your comfy sweatpants, snuggles with Kitten and family game night…moreover I don’t think I would be missing a thing.

did I miss something?

Missing some fingers?
My math-major husband told me a joke 22 years ago when we were first married and because I’m a creative and slow with the math he had no idea what he was getting into when telling a math joke….

Husband: “There are three kinds of people in this world, those that can count and those that can’t.”
Me: “Did I miss something? I don’t get it.” (blank look on my face)
Husband repeats the joke s.l.o.w.e.r. (…as if that’s going to help)
Me: “I still don’t get it.” (rolling eyes with certainty that he told the joke wrong)
Husband: “Oh boy.” (proceeds to repeat the joke again even slower and with fingers)
Me: “Seriously, what am I missing?”
Husband: “Are you serious, you still don’t get it?”

Needless to say I finally got the joke.

Are We Really Missing Anything?
October and November had it’s moments of crunchy leaves and cinnamon spice and everything nice (blah, blah, blah) and then BOOM! next thing ya know I had a Christmas tree in the middle of my living room. In addition to Mariah Carey’s “All I Want for Christmas is You” blaring on the CD player (yes, we still use CD’s) all the nativities were scattered about the house in true manger fashion thanks to my youngest kids. Although this all happened in blink of an eye and without the kumbaya…I’m totes okay with it.

Years ago while out and about with my then young kids I can’t tell you how many times I heard someone say, “enjoy them while they’re young because they grow up so fast”. At the time I was like…”what the what? How the big-ol’ H am I supposed to enjoy the screaming, the crying, the whining, the constant shitty diapers, the sleepless nights, etc.? I’ll say it again….

did I miss something?

Now, that my children are older I can say with lots of do’s – I do like my sleep, I do like peaceful meals, I do like shopping without them and I don’t think I’m missing a thing.

Until next time…
Bound to be….creative and still not good with the math,

Bound to be Creative® hats are more than just hats, they’re a creative and personal connection to your unique personality and one of a kind style. Created with intention, purpose and trust, your custom handmade hat encourages you to express yourself with confidence and sends a message of “I can wear hats!”. From one hat lover to the other, I will help you find a hat that you’ll wear, a hat that’s a comfortable fit for your head, and a hat that nudges you to be your best self with the wardrobe you already have. Purposefully handmade in Minnesota. More about your hat expert...

END_OF_DOCUMENT_TOKEN_TO_BE_REPLACED

Begin your handmade journey in style! 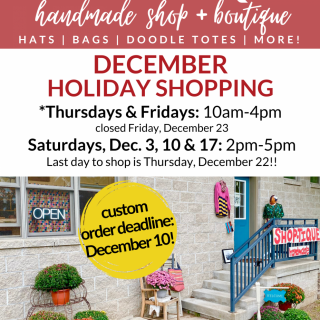 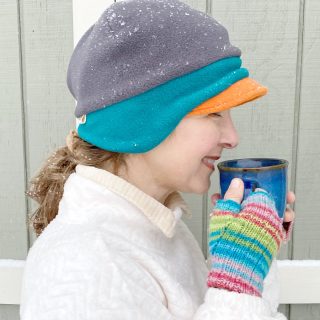 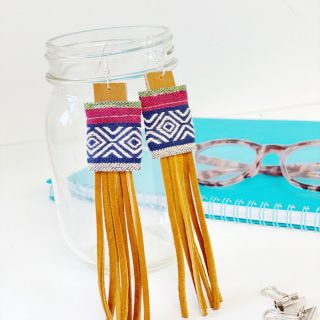 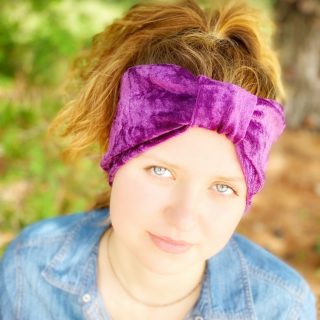 Hiya there! Tired of your baseball hat already? Yep, thought so. This fellow hat-lovin’ Minnesotan-gal is at your service. With a huge passion for comfortable and flattering hats and years of hat wearing ability, I take your ho-hum average baseball hat days and transform them into self-assured, cute hat badass self days. More about your hat expert...

The designer, sewer, and sweeper. This one-woman s

Seems like an appropriate time to throw in a new y