Need a pick me up on these almost mid-January days? …me too! These simple, cute and warm Pom Pom Hat will have ol’ man winter eating out of the Pom of your hands before February.

Cheering for the Pom Pom
The fun and sassy Pom Pom Hats doesn’t get enough credit for women over 30 rocking their hat like a boss. Once upon a time my 13 year old “mature” self may have said no way even to this type of hat (insert eye roll), but after Googling it the pom-pom hat origin has a decorated past dating back to Scandinavia from the age of the Vikings, full of reason and deliberate design. Let’s arm ourselves with style, confidence and own our look! Are you a woman that equips her style when your doing yard chores, running to market or even filling up with gas? Simply put these pom pom hats are great for running errands and make you look like a pro doing it. These handmade pom pom hats will actually keep you warm, put a sassy kick in your step and shield you with style and purpose. Let’s see what type of pom hat fits your personality below….don’t worry, I got you covered with “POM-LESS pom hats also (wink, wink).

-little more color, but not crazy

-shades of grey, blue and teal with a hint of mint

-tribal prints without the pom

-let’s get coffee at 9AM sorta hat

-rainbow prints without the pom

-mix of navy, green, turquoise, with grey base

Hopefully a handmade pom-pom hats has your name on it with this limited collection!!

The shop is equipped and getting ready for new shipments of HIP Mini fabrics! So excited to share some NEW stuff in the next few weeks!

Bound to be….cheering for you!
XO Shelly

Hiya there! Tired of your baseball hat already? Yep, thought so. I'm a hat-lovin’ Minnesotan-gal and I'm at your service. With a huge passion for comfortable and flattering hats and years of hat wearing ability, I take your ho-hum average baseball hat days and transform them into self-assured, cute hat badass self days.
More about your hat expert...

END_OF_DOCUMENT_TOKEN_TO_BE_REPLACED

Longing to be a hat person?

I hear it all the time,"I love to wear hats, but I look ridiculous in them." I'll show you how to gain hat-confidence and put all the negativity to shame with my free email mini series. Sign up below! 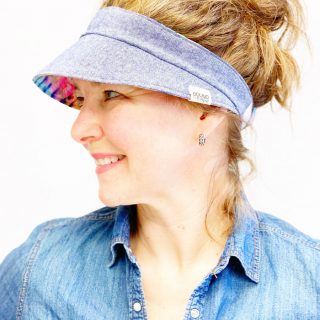 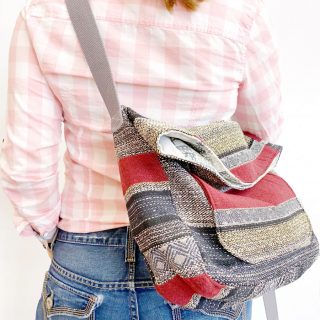 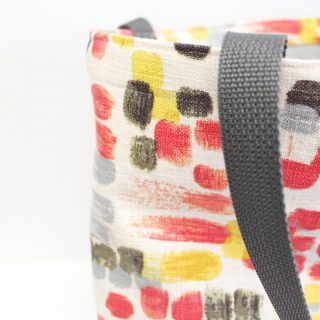 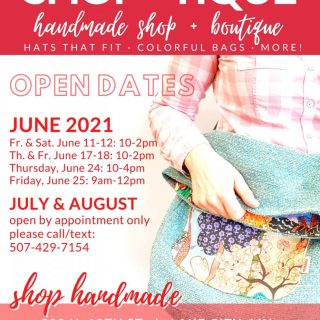 Hiya there! Tired of your baseball hat already? Yep, thought so. This fellow hat-lovin’ Minnesotan-gal is at your service. With a huge passion for comfortable and flattering hats and years of hat wearing ability, I take your ho-hum average baseball hat days and transform them into self-assured, cute hat badass self days. More about your hat expert...

Nothing screams more summer vibes than a timeless